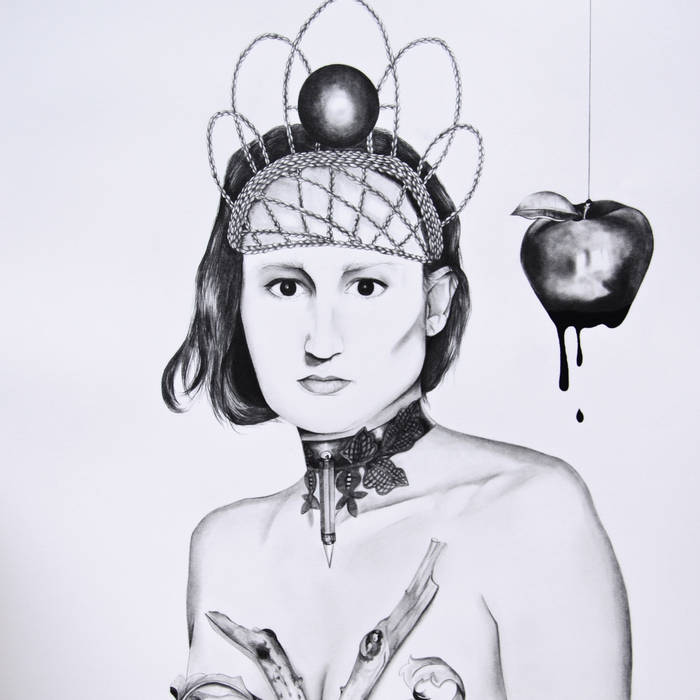 "Beyond the Town" is an archival project as well as an inspired creation of a magical working tool for witches. This sound recording was made with the intention of it being used in personal exploration and intentional workings.

This album is dedicated to Ameth

Bandcamp Daily  your guide to the world of Bandcamp

MF DOOM is given his flowers, plus appearances from MC Jada Imani and Stanley Ipkuss